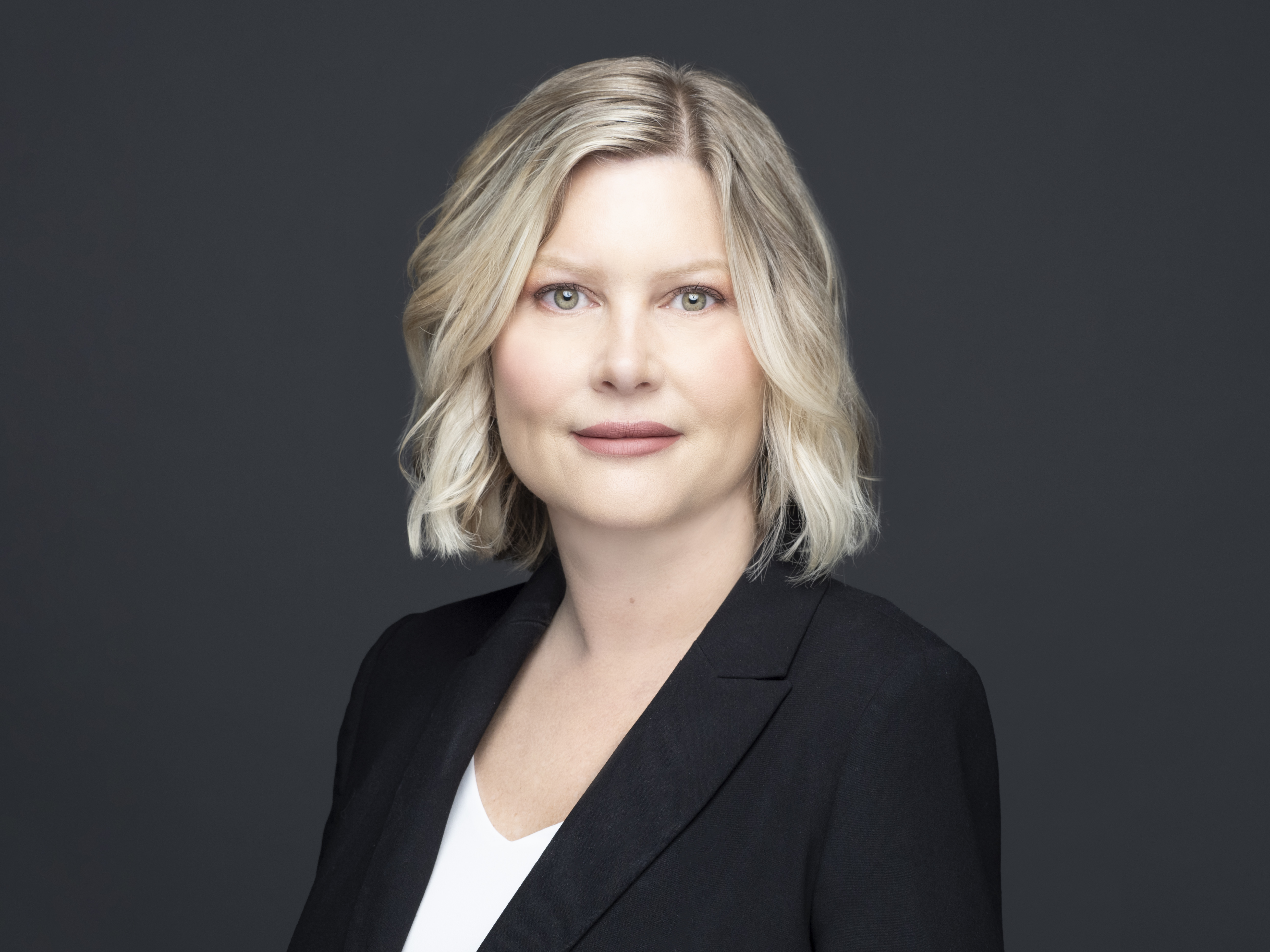 Returning to her Alberta roots, Shelly articled in Fort McMurray.  Shelly now resides in Central Alberta and began her own practice, Sylvan Lake Law Office in 2012.

Family Law became a passion for Shelly early on in her education. Shelly finds a great deal of satisfaction helping people through these emotional and confusing times.

James received his Bachelor of Arts degree (with distinction) in 2004. James continued his education and attended at the University of Western Ontario where he obtained his Juris Doctor in 2009. Thereafter, he returned to Alberta and articled with a large Calgary law firm and was called to the Alberta Bar in 2010.

After several years of litigation and corporate/commercial work, he and his family have relocated to Central Alberta. James practices exclusively in the area of Family Law. 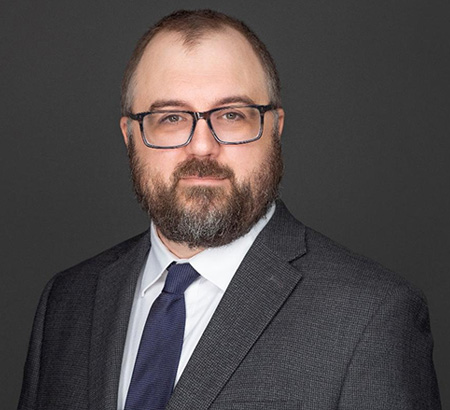